When you are involved in a traffic accident that takes another person’s life, it may not be considered “just an accident” by police investigators. They may determine you committed the crime of vehicular manslaughter if:

The person who died in a vehicular manslaughter case may have been:

Criminal charges may come even if the person was your own family member and it was very obviously an accident. As long as there is any element of negligence attributed to you, you may be charged with this offense. If you were also drunk or under the influence of drugs, your charges may be more serious, but any vehicular manslaughter charges are serious and may result in a jail time, costly penalties and a criminal record.

Aggressive, skilled criminal defense is necessary if you hope to protect your rights. The lawyer who represents you should understand traffic reconstruction and other aspects of traffic accident cases. At The Law Offices of Glew & Kim, we are prepared to work hard in your defense. We will not hesitate to bring in other professionals as needed to prove your innocence. This may mean proving that someone else’s negligence, not yours, was to blame. It may mean proving that the crash was truly an accident.

Were you involved in a deadly crash? Even before you have been accused of vehicular homicide, contact a criminal defense attorney as well as reporting the accident to your insurance company. You may have much more to worry about than damage to your car. You could end up with a criminal record even if you have never been accused of a crime before and you believe the crash was purely accidental. Contact us at 714-713-4525 or send an email to schedule a consultation. 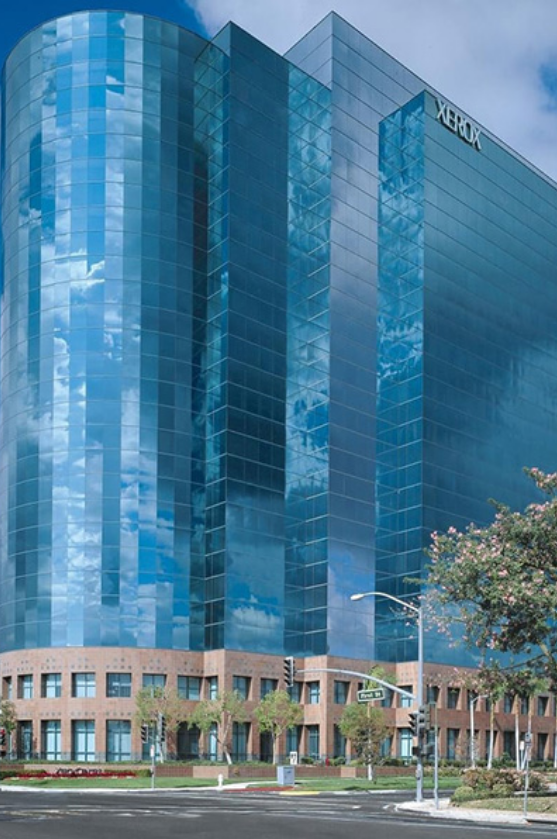